Stig Lindberg studied painting at the Swedish College of Arts, Crafts and Design in Stockholm and in 1937, he went to work as a ceramics painter at the Gustavsberg pottery factory under Wilhelm Kage. He later succeeded Kage as Art Director of the company. During this period and until 1980, he designed individual ceramic items, as well as factory produced ranges and lines of dinnerware. Lindberg branched out taking his designsinto other areas such as wallpaper, fabric and illustrating books. He achieved fame for his eccentric forms and whimsical decoration and returned to teach as a senior design lecturer at his former college. 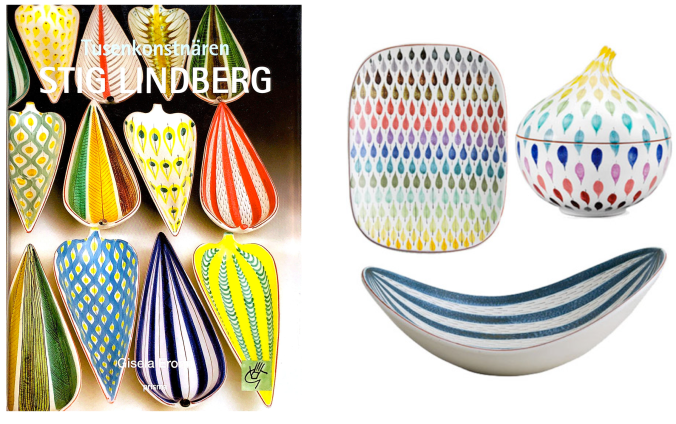 Lindberg was part of the golden age of the Swedish creative art industry last century; being most remembered for his work in the 1950’s and the 1960’s. He was one of the most prominent designers showing wide creative aesthetics with quirky, colourful and illustrative ideas all having a great impact on the Swedish Interior decorative style.

Bulbous was drawn by Stig Lindberg in 1947 and is a typical example of the innovative, ingenious and billowing bulb shapes that are found on his ceramics from the same period. http://www.scandinavia-design.fr 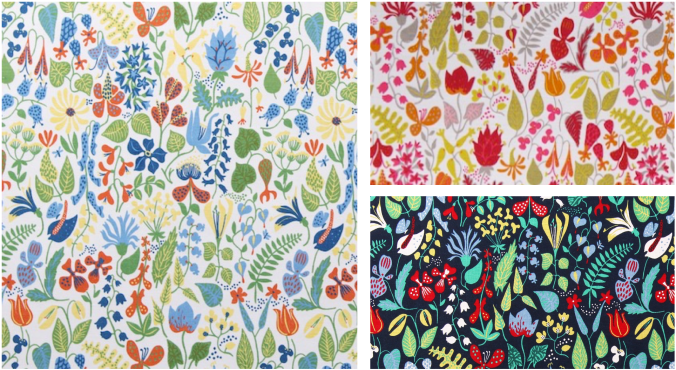