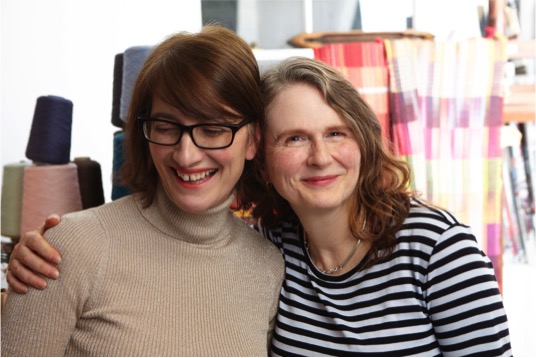 UK-based British design studio, Wallace Sewell, was established by Harriet Wallace-Jones and Emma Sewell in 1990. Working from London and Dorset, this progressive studio pioneers excellence and originality within their woven products.

Since teaming up in 1992, the pair have designed cushions, rugs and throws for the Tate, West Elm and Anthropologie, among others. They have even recreated Jimi Hendrix’s bedspread for his former London house (now a museum). What unites their work is a love of colour. “We’re very choosy about it,” says Wallace-Jones. “Every year we have an artist whose work we refer to at the start of a new collection.”
Text by ‘The Guardian’ 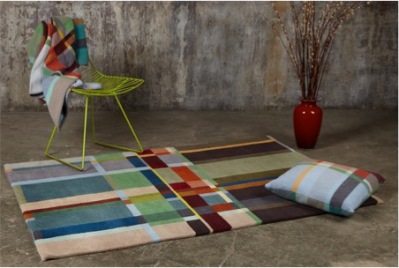 All collections are designed and sampled on hand-looms in Dorset then production is woven in the north of England. ‘Wallace & Sewell’ are very proud to maintain a truly British brand.
And you can’t get much more British than the ‘London Underground’………
In 2010 they entered and won an open competition to create a new moquette for the Bakerloo, Northern and Jubliee lines. 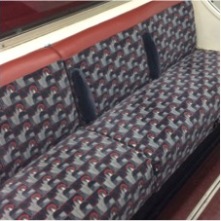 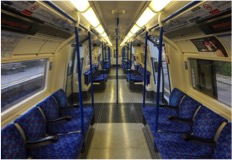 This iconic design depicts various city landmarks such as the London Eye, St Paul’s Cathedral, Big Ben and Tower Bridge. They continue to work with TFL, with further challenging and exciting projects in the pipeline.