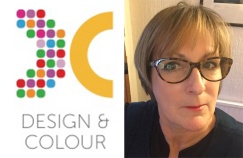 A print can be defined as a mark made on a surface for effect. This may be to decorate or to transfer information but ostensibly it is a means to communicate in colour, images, numbers or words or a combination of some or all of the above. The transfer maybe abstract or frightfully precise. A print in whatever form should be capable of provoking a reaction whether it be sentimental or intellectual.

I saw the picture above in the Guardian G2 and was totally captivated by the riot of colour, the photographs of the women and, of course, the prints. The colours were daring and the juxtaposition so exotic and interesting. Bluntly I am tired of all this harmonious coordination, let’s shake it up. 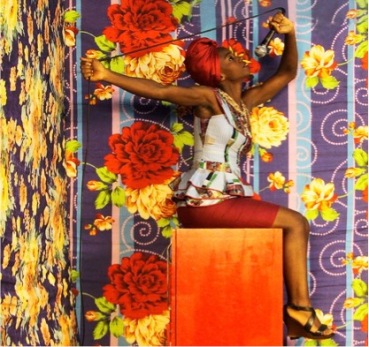 These portrait photographs are extraordinarily rich and bright. Each being of a famous solo singer from West Africa, mainly Mali, each is also part of the all women group, Les Amazones d’Afriques.

The strength of these images reflect the boldness and importance of the campaign that this protest band are leading. Describing their album as a “ love letter to men”, it is a plea for the end to violence against women in Western Africa and a demand for gender equality. The music blends jazz, funk, ancient traditional rhythms with a touch of dub to make rich and sensational sound.

These are pictures of the all women band performing at various festivals around France over the last couple of years. 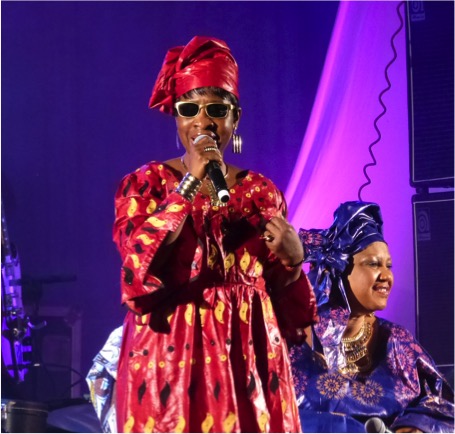 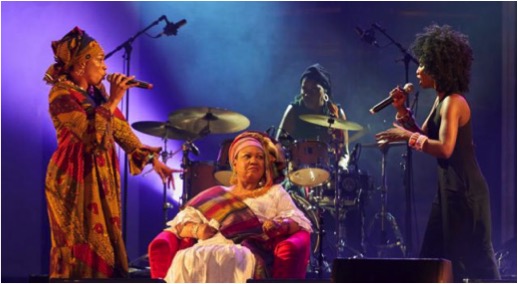 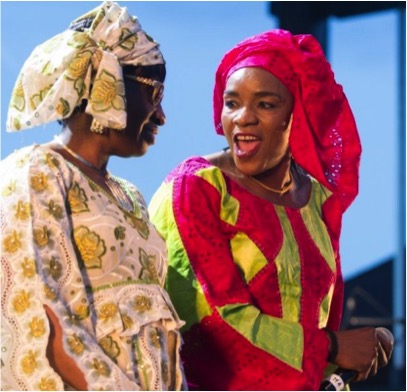 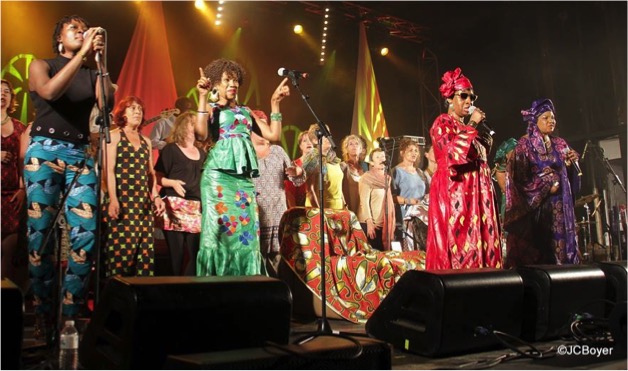 3D Family and the Music and Social Change Lab at NYU are promoting this album as they aim to raise awareness among musicians and audiences on the issues related to the status of women worldwide and to the inequality between men and women. http://musicsocialchange.org/projects/les-amazones-dafrique/