On the 17th of November, the sixth H&M Design Award winner was announced. The winner was Richard Quinn, a Fashion graduate from Central St Martins with a beautiful print collection. He wins €50,000, one-year’s mentorship from H&M, and the chance to sell pieces from his winning capsule collection in selected stores. The jury was made up of eight international fashion experts, including Ann-Sofie Johansson and Margareta van den Bosch, Creative Advisors at H&M, Imran Amed, editor in chief of Business of Fashion, and last year’s winner, Hannah Jinkins.

“Richard Quinn has the makings of something really great. There is a depth of creativity, with so many different ideas, a real commercial potential and also the sustainable thinking that will help him build a real values-based brand,” said Amed.

Quinn has been previously highlighted as a designer to watch by publications such as ID, LOVE Magazine, Dazed & Confused, Wonderland Magazine and more. 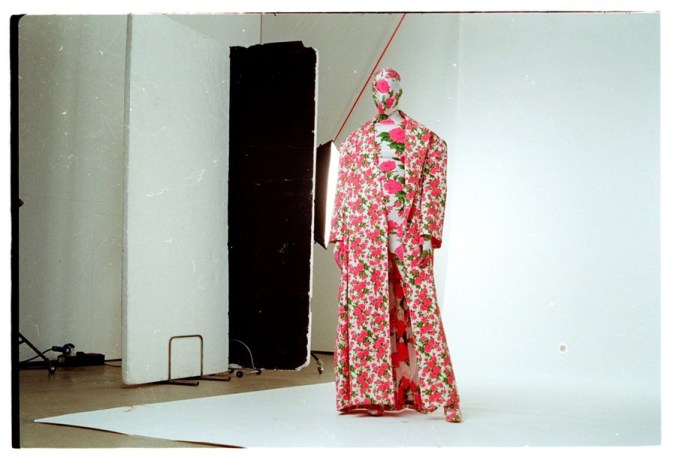 Quinn prints all of his own fabrics using ethical processes, and plans to open a print studio that will become a creative hub for other young designers in London. The judges admired his holistic approach, which runs through all of his work, which he hopes will prove to be a new model for the fashion industry in the 21st century.

”[Stella McCartney] opened my eyes to the damage some fashion does, and now that my eyes are opened; it’s important to keep it ethical,” said the winner.

We can’t wait to see what comes next for Quinn.